Members of Gwynedd Bowmen representing Ynys Môn in the Island Games in Aland, Finland 2009.  Originally called the ‘Inter-Island’ Games they were born in the Isle of Man in 1985.

The idea was to bring together a number of small islands from different parts of the world in friendly competition as part of the Isle of Man’s Year of Sport.  In total 15 islands took part. Some travelling from as far as Iceland and Scandinavia in the North to St. Helena in the South Atlantic.

The idea was to provide an opportunity for young sportsmen and women from small island communities, to compete and enjoy international competitionagainst other islanders with similar standards of performance. Other benefits of such a unique festival of sport are the opportunities for cultural exchangeand social interaction with visiting teams, and to establish new lifelong friendships with fellow islanders.

The Festival was such a success that it was agreed to continue it every other year, with the island of Guernsey hosting the Games in 1987 and again in 2003. The number of Islands participating has grown substantially, and now 25 Islands are members of the International Island Games Association. 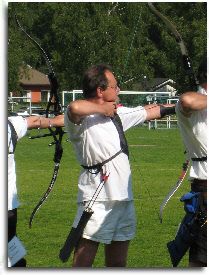 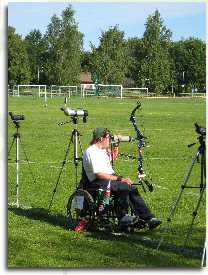 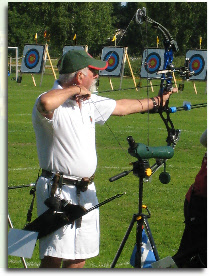 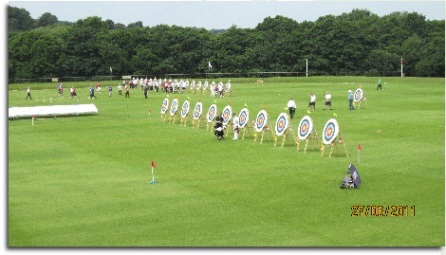